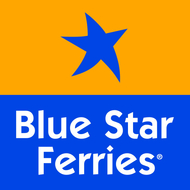 The island of King Minos, Crete, a thriving maritime power during ancient times, has an 8,000-year old history. The island of Crete has been inhabited since Neolithic times. Τhe Minoan civilization that flourished on the island from 2,500 B.C. to 1,100 B.C. is widely recognized as one of Europe’s first “high cultures” with the superlative Palace of Knossos being the ultimate proof together with the colorful frescoes, the pottery, the jewelry and many other artifacts mainly housed in Heraklion Archaeological Museum as well as in other archaeological museums and the 60 archaeological sites scattered throughout the island.

During Classical Age, Crete was “cut off” from the Greek world and was involved neither in the Persians Wars nor in the Peloponnesian War.

During the Hellenistic period, under Roman and Byzantine rule, but also under Arab rule, Crete’s presence on the national scene was practically invisible. Everything changed though after the Venetian occupation in 1204. After the fall of Constantinople, Crete remained under Venetian rule for as long as four centuries and became a significant trading port of the Republic of Venice. In 1669, after a siege that lasted a total of 21 consecutive years, the city of Handakas (Heraklion) fell under Ottoman rule.

During Venetian rule, a tremendous cultural life flourished on the island. The narrative poem of Vitsentzos Kornaros “Erotokritos” and the tragedy of Yiorgios Hortatzis “Erofili”, landmarks of world literature and representative samples of Modern Greek literature were written in Grete.

During Ottoman rule, Crete saw very heavy fighting. There were many insurrections staged for the island’s liberation; all of them ending up in bloodshed. In 1895, the island was established as an autonomous state under the name “Cretan State”. In 1905, a revolt led by Eleftherios Venizelos broke out; rebels’ demand was the union of Crete with the rest of Greece. It was finally in 1913 that their dream became reality.

Crete woke up to a whole new era in the 21st century. The days of extreme and intense immigration flows that plagued the island in the middle of the 20th century, after the II World War, are long gone. Due to the high number of more than 2 million tourists visiting the island every year and the intensive farming activities practiced here, Crete is currently one of the regions with the highest per capita income in Greece. The north coast of Crete, endowed with modern road arteries, cities, airports and imposing hotel complexes, boasts a life style and consumer habits rivaling those of western Europe.

Most residents though lead their lives with leventia(*), in the simple and proud way of living as taught to them by the elderly Cretans, championing and further evolving Cretan customs, the traditional music of Crete and the Cretan way of life.

(*) Translator’s note:
leventia is a gift of Greek people. A word without a math in other languages, leventia encompasses a series of attributes, such as courageousness, straightforwardness, generosity at heart, honesty and the readiness to lay down one’s life for others. 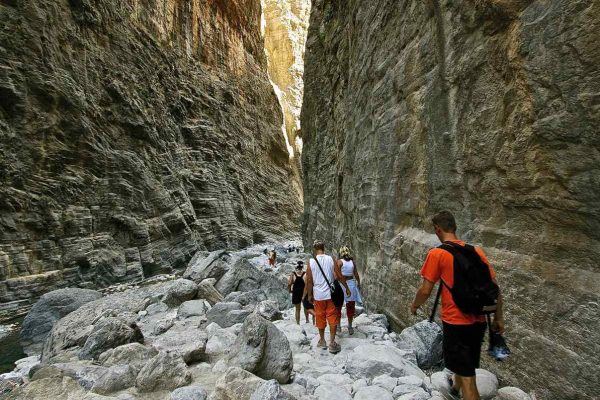 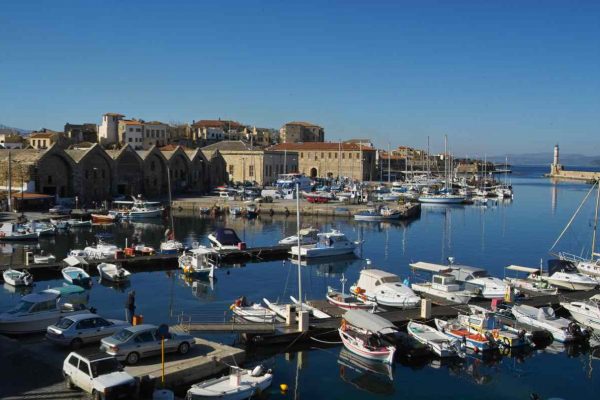 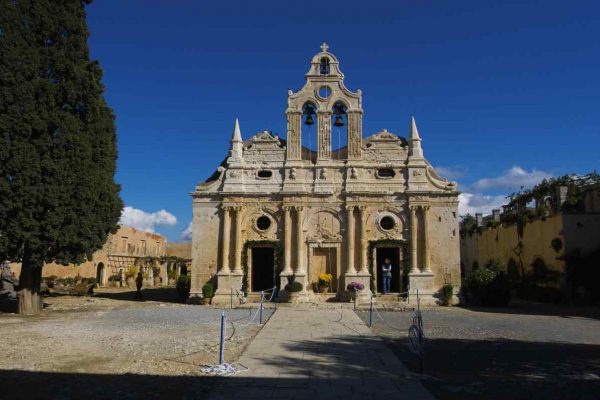 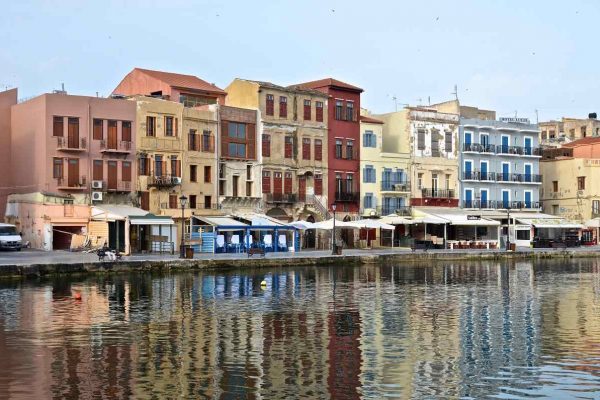 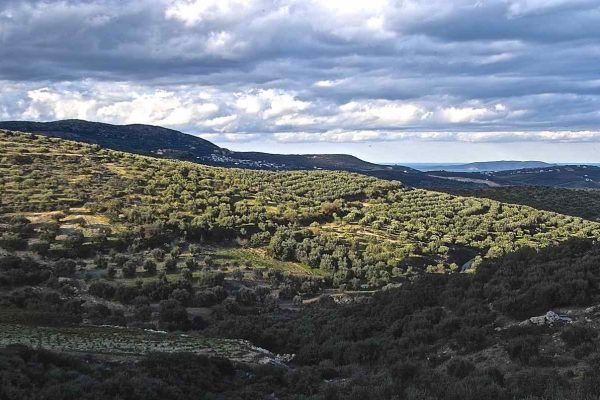 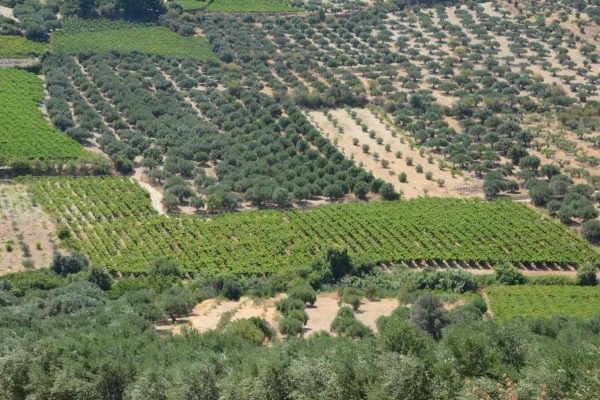 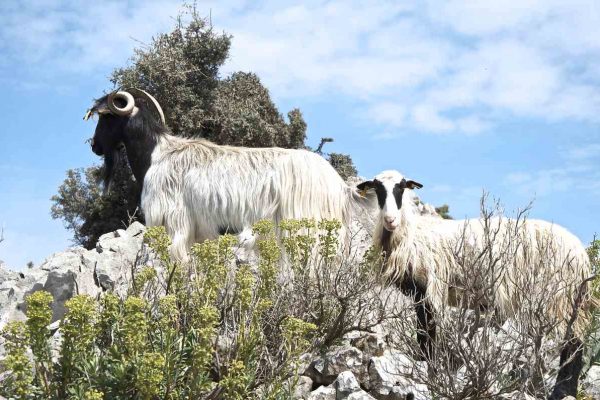 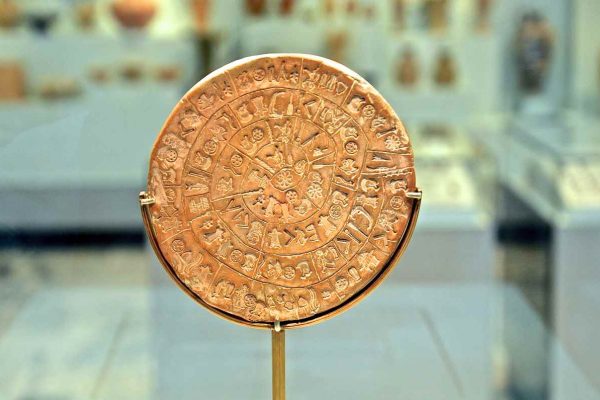 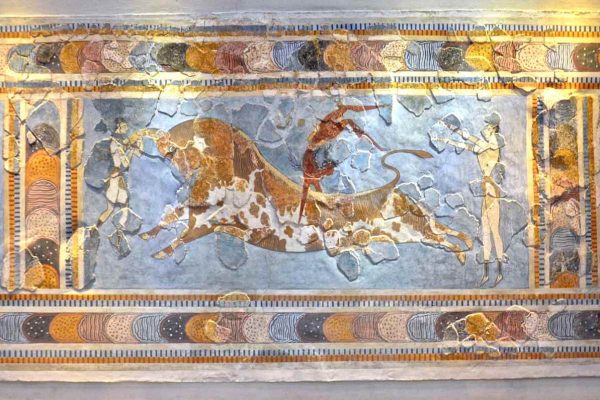 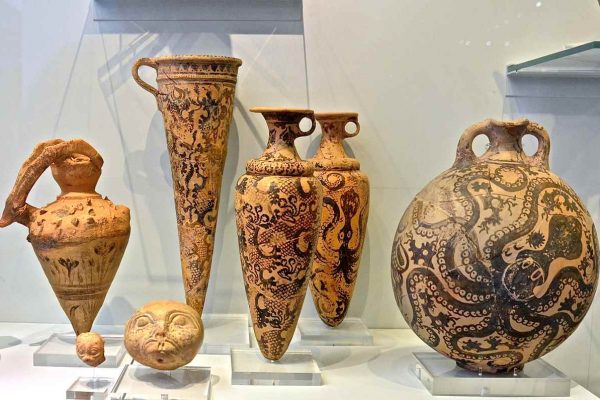