Bee and bee products were highly valued by all social classes in Ancient Greece. Honey (meli in Greek), the food and drink of Greek gods, Greek god’s nectar and ambrosia, was part of citizens’ everyday live. Hippocrates, Democritus and Aristotle have exalted the nutritional and healing benefits of honey.

“Meli Attiki” is a legendary company, a leader in the Greek honey industry. Presenting it, fills me with delight, since this company is owned by a family, more precisely by my cousins, Aleka and Giorgos Pittas, next to which I grew up. I recall my father talking about the other members of the greater Pittas family and saying: “They are people of few works, ethical and devoted to their family”.

Attiki Honey (“Meli Attiki”) is the largest honey company in Greece and the first company that established the distribution of honey in labelled packaging in Greece.

Evidence says that the Pittas Family was first involved in the honey industry during the Olympic Games of 1896. It was then when the father of the founders, George Pittas, placed an advertisement in “Estia” newspaper for the honey from Mount Hymettus, already famous at that time. In 1928, the two brothers, Alexandros and Panagiotis Pittas, made a pioneering step and launched Greek honey in small packages under the label “Ymittos Attiki Honey”. In the 30s, they started export activities while they also participated in some of the biggest international fairs securing various distinctions and awards. In the 50s, Attiki (thyme and multifloral honey) and Fino (forest honey) products were added to the company’s range; the founders had a clear vision: “every Greek should have one teaspoon of honey every day”.

Nowadays, ATTIKI Bee Culturing Co. Alexandros Pittas S.A. packages and sells 2,000 tonnes of honey out of the 15,000 tonnes produced annually in Greece. The finest varieties of Greek honey are selected from 2,000 bee-keepers across Greece with whom the company has developed exclusive co-operations. Honey is packaged in Kryoneri, Attica, under the label of Attiki and Fino products that have won the most significant Greek and international taste awards throughout the years.

Striving to develop and make Greek honey further known, ATTIKI honey actively participates in the National Inter-professional Organisation of Honey and Other Cell Products. In cooperation with numerous universities and recognized agencies, the company supports research on honey and bee products. Quite recently, it set up one of the most advanced laboratories for quality control and assurance in Europe, and adopted an integrated traceability system applied in all its packages that enables to trace the apiary the honey has been obtained from. 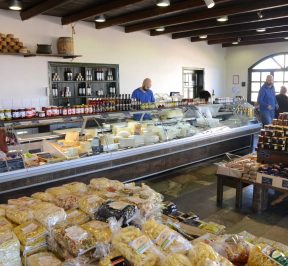 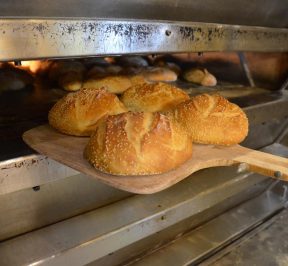 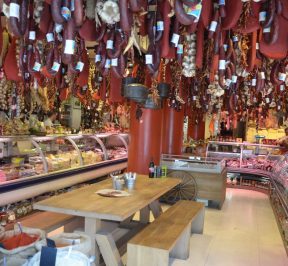 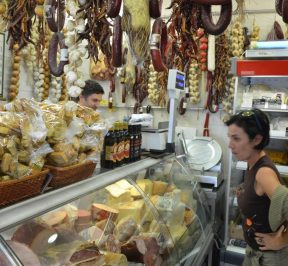