Kavourmas is a traditional product found mainly in Northern Greece, especially Eastern Macedonia and Thrace. It can be made from many types of meat – beef, water buffalo, pork, mutton or goat. When water buffalo is used, it is without fat, whereas that from beef has a little fat, mutton a good deal but with a more intense flavour, and pork is the fattiest of all.

The name kavourmas comes from the Turkish word kavurma (to brown), a technique for preserving meat that goes way back in time. 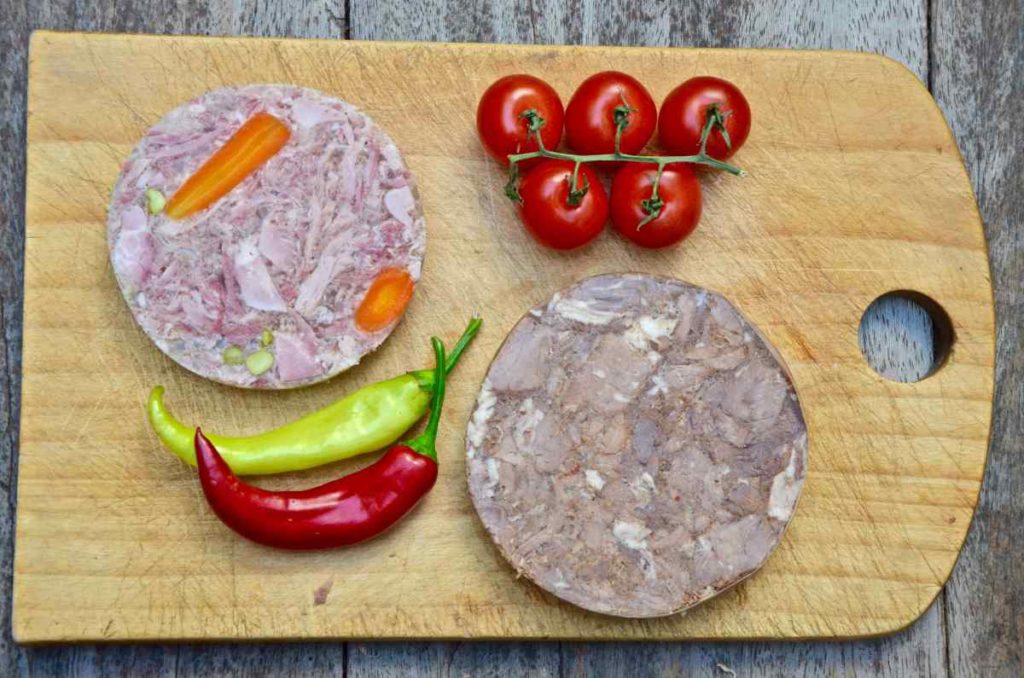 This is how kavourmas is done:

The meat is salted initially to leach out the liquid and then simmered for hours with spices (nutmeg, allspice, oregano, cinnamon, cloves) before it is browned lightly in fat. It is stored in containers covered with its melted fat, when intended for home use; otherwise, it is rolled into cylinders about 10 cm thick and packaged. 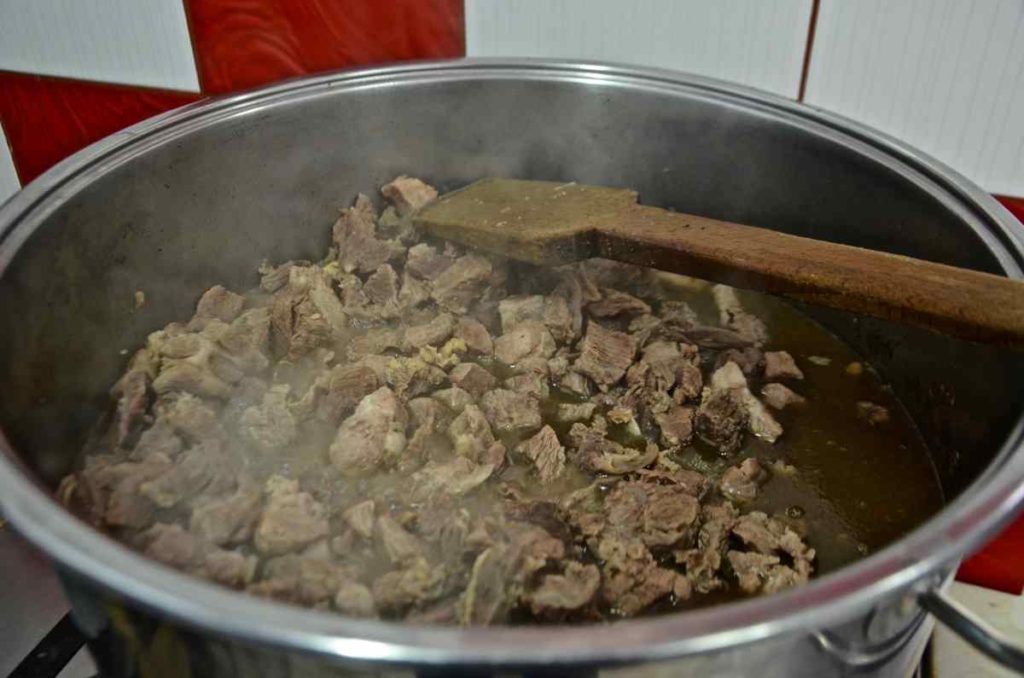 Kavourmas is eaten and cooked in various ways. The simplest is warmed – to release its aromas – and served sprinkled with hot pepper flakes on a piece of toast. It’s divine fried with eggs or an omelette, to which could be added peppers, salt and pepper, black and red, and finished off with a splash of tsipouro. But the trahanoto (risotto made with trahana) with kavourmas that I tried in Western Macedonia was an amazing culinary experience.

In the area around Lake Kerkini, kavourmas is made with buffalo meat (often mixed with pork which adds the necessary fat) and the best known producers are Kerkini Farm, Hasapaki from Rodopoli and O Boras, who supply supermarket chains all over Greece.

Things to do at Lake Kerkini Sights