Leaving Messini in the direction of Ancient Messini, you drive on narrow but passable roads through a landscape of soft hills, covered with olives and cypresses, reminiscent of Tuscany. Here and there you’ll notice isolated hamlets that have never seen a tourist and yet have stories to tell and something to give. These are the villages that live off olive oil, the best, they say, in Messinia.

“For it’s not only wine that’s affected by the terroir of the vineyard. The same is true for olive oil. It’s not enough to mention the type of olive, you have to take into account the major role played by the location, the altitude, the soil and the orientation”, as Nikos Anagnostopoulos tells us at one of them, Manesi, which is after all the reason why we’re here.

“The importance of the geography of the place where we grow our trees cannot be overstated, for the microclimate of this region at an altitude of 400 metres above sea level lends a special aroma that’s a combination of tomato leaves, oregano, artichokes and red and black pepper with a strong aftertaste.”

His son Dimitris represents the fifth generation of the Anagnostopoulos family who since 1886 have been operating the region’s first olive press opened by Apostolis Anagnostopoulos more than 130 years ago.

What distinguishes olive oil pressed by Anagnostopoulos is the new production method used there. One & Olive – a singular premium extra virgin olive oil from the mountains of Messinia – is the product of a new pioneering technology not used anywhere else in the world.

We inspected the plant and can state that this innovative process lasts just 30 seconds as opposed to the 60 minutes needed for the traditional method softeners, while the total time spent on producing the oil has been reduced to a mere 14 minutes (84-86% less).

Production at the press at Manesi exceeds 1000 tonnes, of which 95% is exported to Italy. One & Olive was founded only recently but it has already received awards for its premium extra virgin oil, which recognize the superiority of its Koroneiki olive, innovative processing and design.

The company’s logo is a work of art with the horizontal line representing One and the vertical forming an abstract figure of a man inspired by the Cycladic idols of 3000 BC. 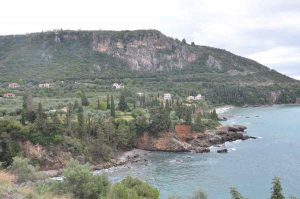 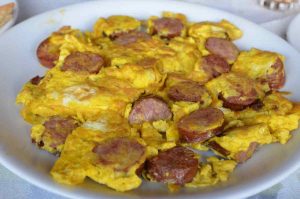 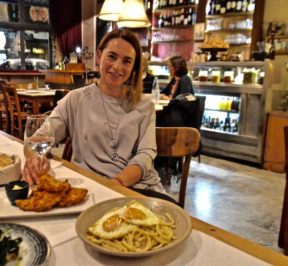 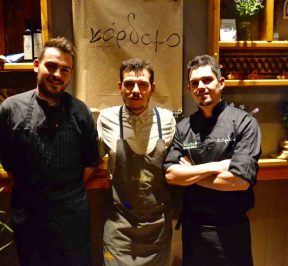 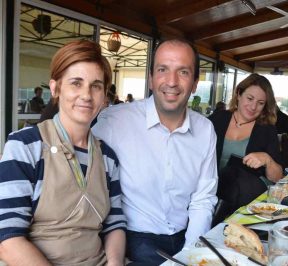 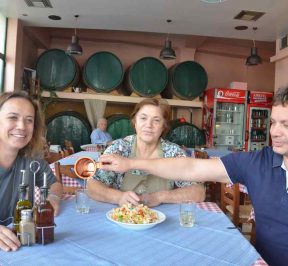 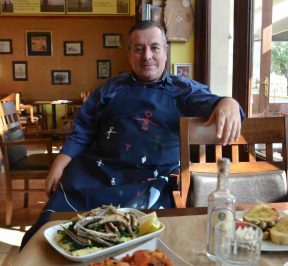 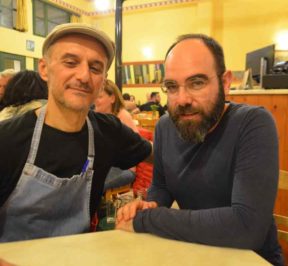 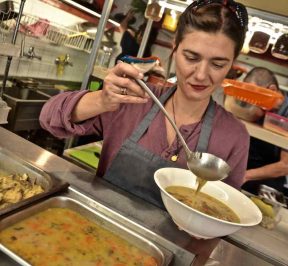 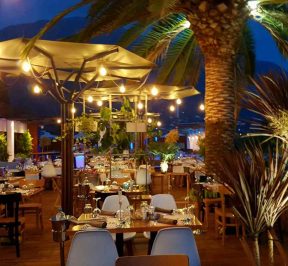 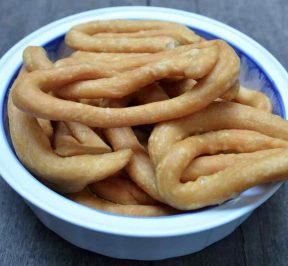 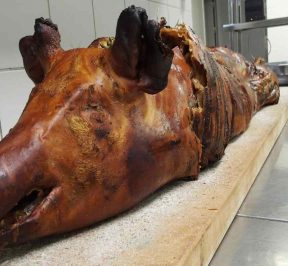 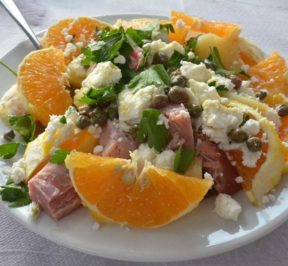 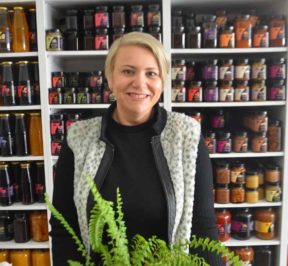 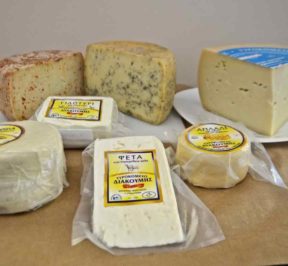 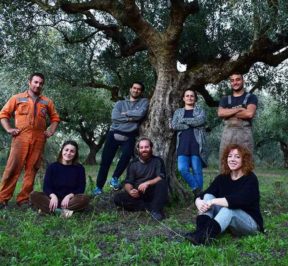 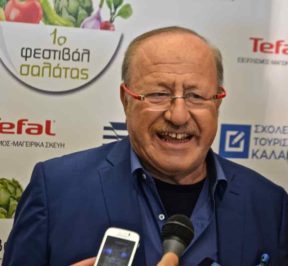 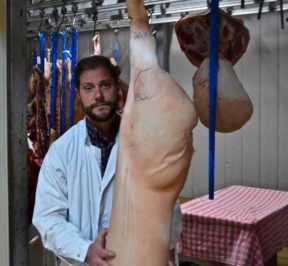 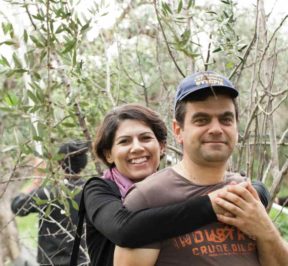 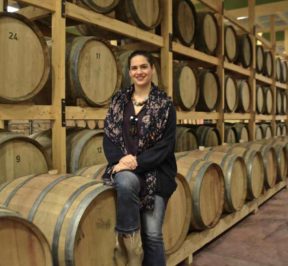 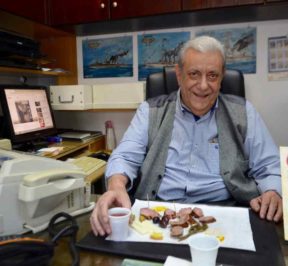 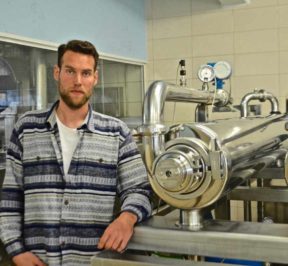 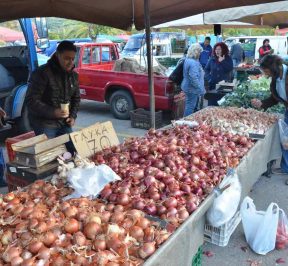 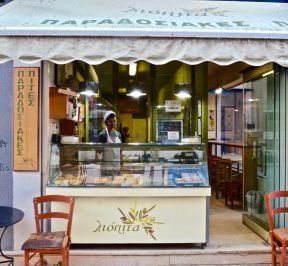 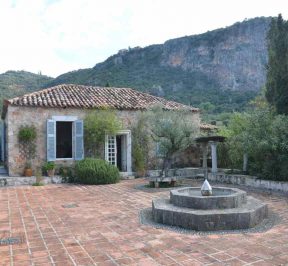