The Theotoki Estate, an expanse of 300 acres, is set in a breathtakingly beautiful spot in the Ropa Valley in Corfu, where the vineyard is surrounded by a pine forest and age-old olive groves.

The Theotoki family is one of the oldest in Greece and the estate has belonged to the family for generations. Ioannis Theotokis, father of the present owner, Georgios, studied at the famous Universität für Bodenkultur (Agricultural University) in Vienna and was very tied to the land and his vines. After the death of his brother, Ioannis Theotokis dedicated his life to politics and served three terms as Minister of Agriculture. In 1950 he was elected Prime Minister of Greece.

His son Georgios, having spent most of his childhood on the estate with his father, took over its management in 1960. The development and improvement of the estate’s products became the ruling passion of Georgios and his Italian wife Claudia, and as a consequence their wines were considered among the country’s best. At that time, Theotoki wines were drunk in the Palace and at the tables of high society. In 1990, the cellar was renovated and modern winemaking equipment installed, but production remains at 30,000 bottles, since the vineyard itself has not expanded.

Theotoki white wine is made from a blend of 10% Kakotrygi and 90% Robola, the red from Syrah and Cabernet Sauvignon. Apart from wines, the estate also produces organic extra virgin olive oil from its more than four thousand trees, using traditional methods from start to finish at the estate’s own press.

The Theotoki Estate is open to visitors every morning and tastings can be arranged ahead of time. The cellar is well worth a look with its old barrels and bottles. And if you are lucky enough to meet Mr. Georgios Theotokis, who despite his age comes by every day, you’ll hear him speak with youthful enthusiasm about his estate and its historic library – in the winery – where the books outnumber the bottles! 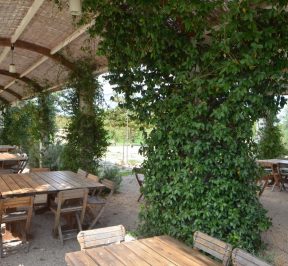 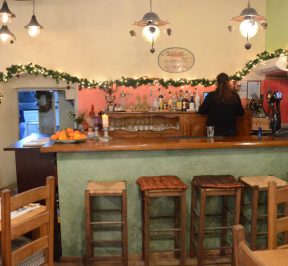 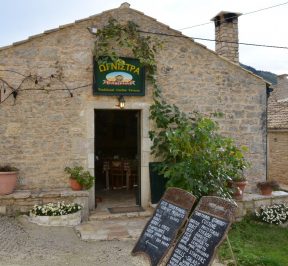 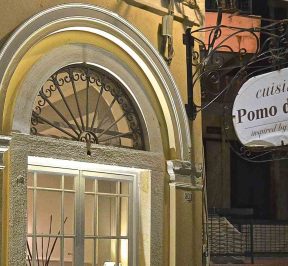 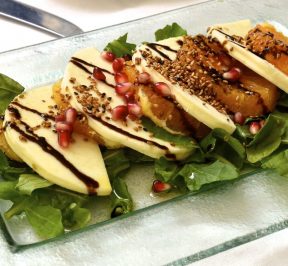 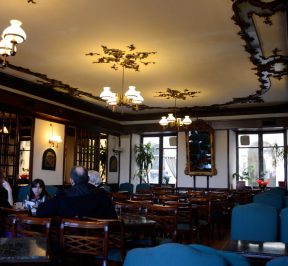 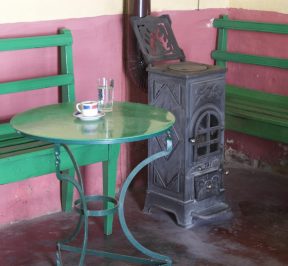 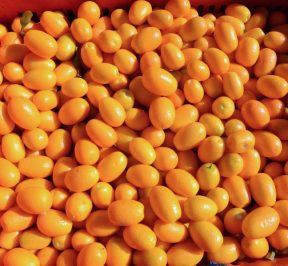 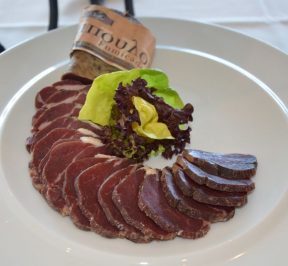 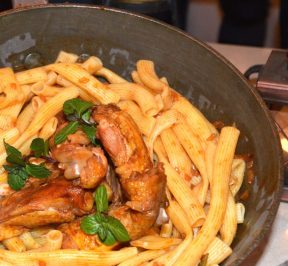 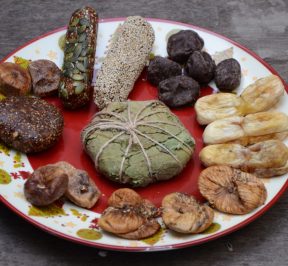 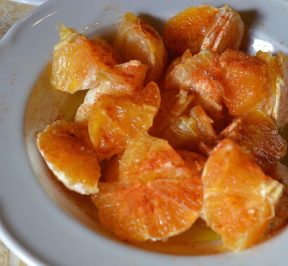 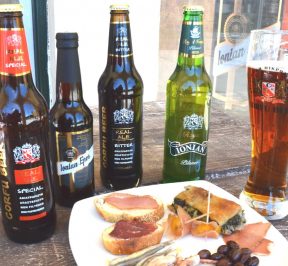 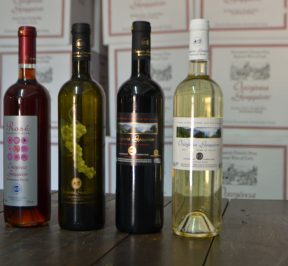 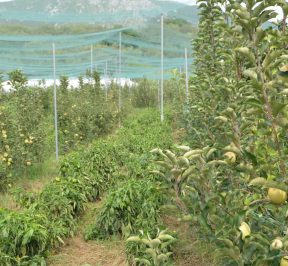 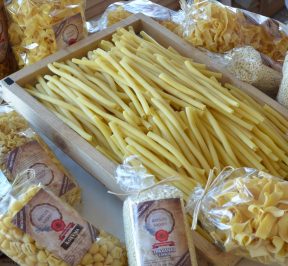 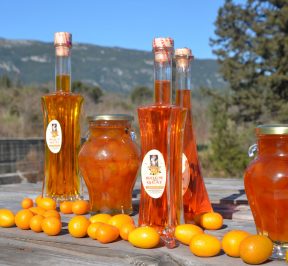 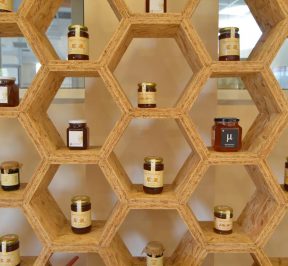 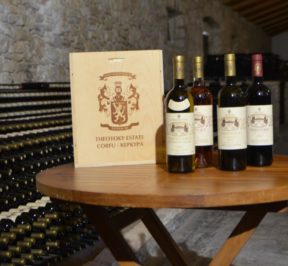 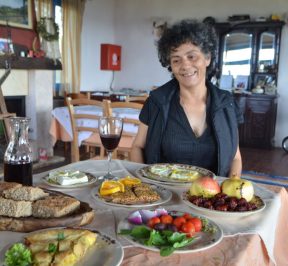 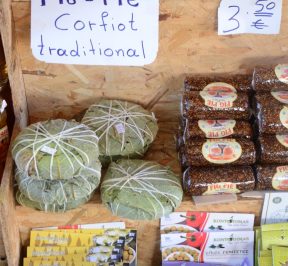 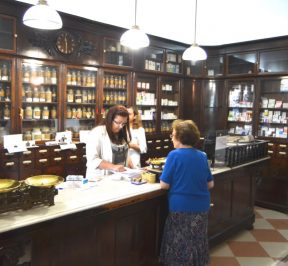 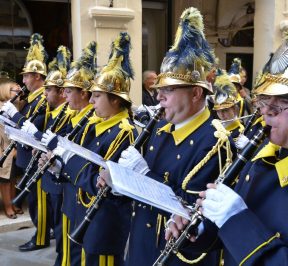 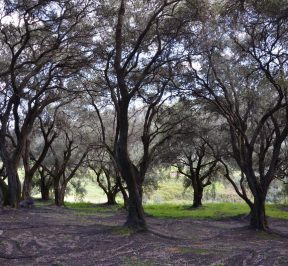