Kalamata is the capital of the region (formerly prefecture) of Messinia in the southwest Peloponnese. The region is bounded to the north by the mountains of Arkadia, to the east by Taygetos (at 2404 m above sea level, the highest mountain in the Peloponnese and which separates Messinia from Lakonia), to the south by the Gulf of Messinia, and to the west by the Ionian Sea, while the centre consists of the extremely fertile plain of Messinia. The region has been settled since prehistoric times, mainly thanks to its bountiful valleys. Euripides, called it ‘Kallikarpi’ or ‘Fruitful’ 25 centuries ago, while Harilaos Trikoupis, Greece’s greatest politician of the 19th century, once said that ‘if you planted umbrellas there, they would bear fruit’.

As you might expect, the Messinian earth has no shortage of archaeological sites from the prehistoric era (7000-1000 BC) and from the Mycenaean era, when Messinia was the most populated area in the Peloponnese. So far, some 50 sites have been excavated, the most notable the palace of Nestor, the wise king who was the model of dignity and understanding in Homer’s Iliad. From the 8th century BC, three great wars took place between the Spartans, who coveted the rich, fertile plain, and Messinia, which lasted until the mid 5th century. The fourth century saw the brief flourishing of the city of Messine, founded by the Theban general Epaminondas after defeating the Spartans (who in turn had brought down the Athenian empire in the most famous Peloponnesian War in the late 5th century BC). In the Christian era the area quieted down under the Romans and Byzantines until the 13th century, when the Franks conquered Constantinople in 1204 and a year later established the Principality of Achaia under the rule of the Villehardouin dynasty, erecting a castle in Kalamata, while the Venetians were busy building impressive fortresses in Methoni and Koroni to the southwest. These became known as the ‘eyes of Venice’, because they were so important to the trade routes between Venice, which had also taken over Corfu and Crete, and the Eastern Mediterranean.

The Frankish occupation of the Morea or Peloponnese lasted more than 200 years until the Ottoman Turks vanquished the former Crusaders in 1498 (though Monemvasia and Nafplion held out under the Venetians until 1715). Messinia was destined to be important once again in the fight for Greek independence. Kalamata was the first town to win its freedom on 23 March 1821 (without bloodshed) two days before its official declaration and on 20 October 1827 the allied fleet (England, France and Russia) shattered the Turkish-Egyptian fleet in the Bay of Navarino, making possible the eventual creation in 1830 of the modern Greek state.

Recently Kalamata and Messinia are evolving into a major tourist destination, whose primary attraction – apart from their historic sites and stunning scenery – is their gastronomy and excellent produce.

The basis of Messinia’s wealth was always and is still its agricultural produce, first and foremost the holy trinity of the Mediterranean Diet: olive oil, wine and wheat. 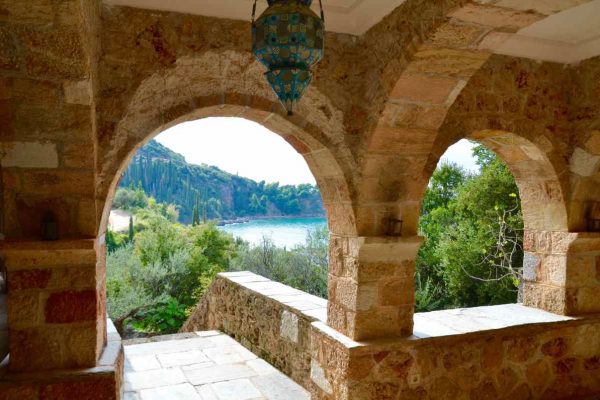 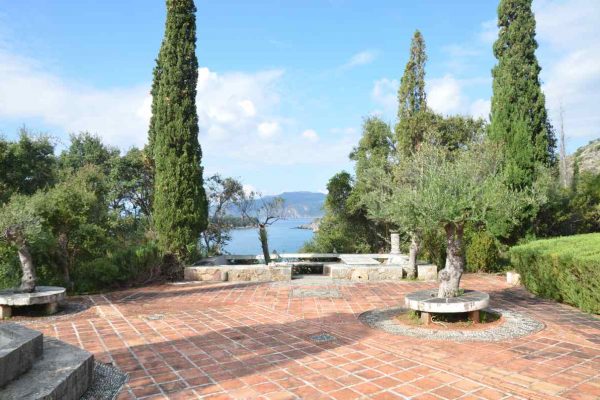 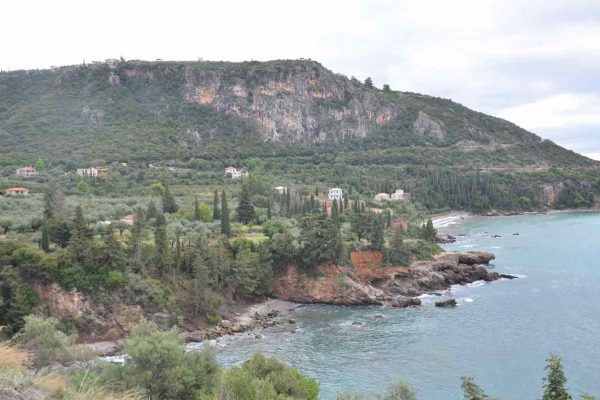 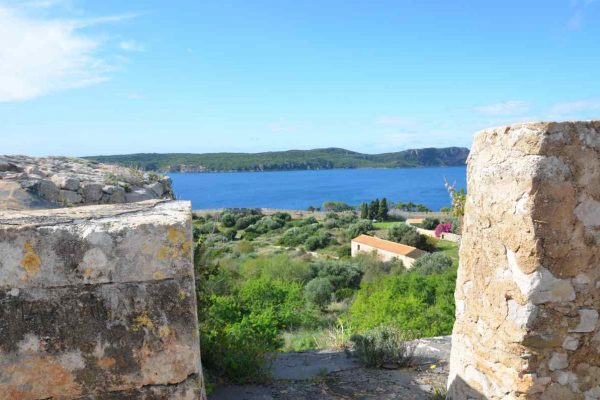 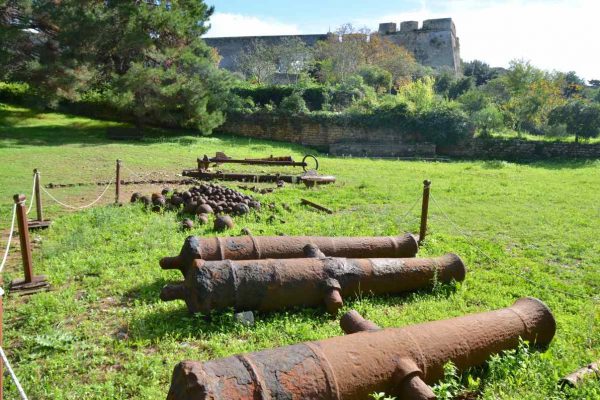 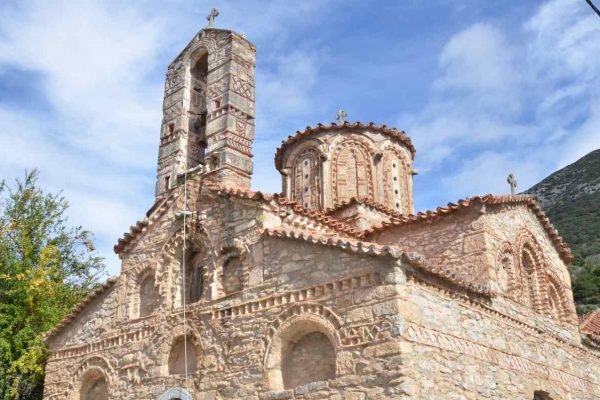 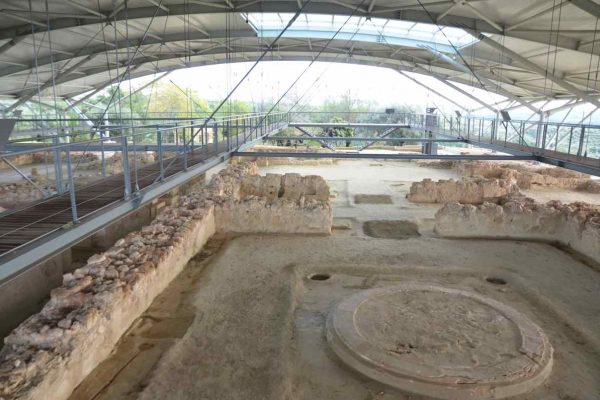 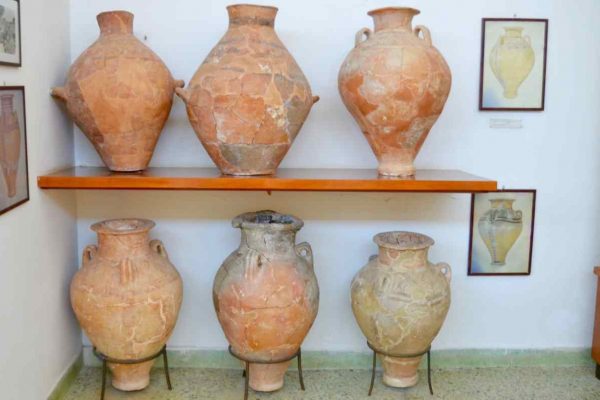 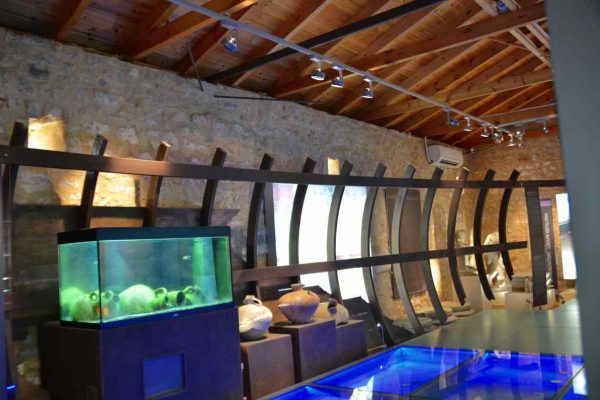 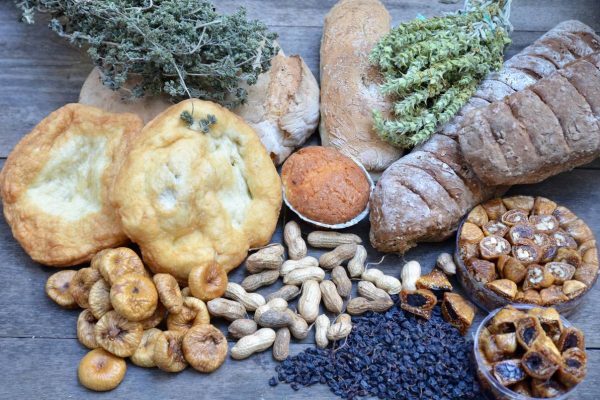