In the past few years Lake Kerkini has evolved into one of the most important wetlands/ecotourism destinations in Greece. As we learned on a recent visit, although the lake is man-made, it is rated one of the top ten wetlands of international importance in Greece (recognised by the Ramsar convention).

It was created in 1932 with the construction of a dam on the Strymon River near the village of Lithotopos and the construction of embankments to the east and west. The anti-flooding and irrigation systems were added in the 80s. In its almost 90 years of existence it stands as one of the rare examples of successful human intervention into nature.

A paradise for bird watchers, in spring it attracts more than 300 species of birds, the most numerous being pygmy cormorants, Eurasian spoonbills, cormorants, great white pelicans, storks, herons, flamingos, glossy ibises etc. The ‘plaves’, flat-bottomed boats typical of the lake, are able to bring visitors into close contact with the usually calm, shallow lake, and the birds that nest on its shores amongst the reeds. 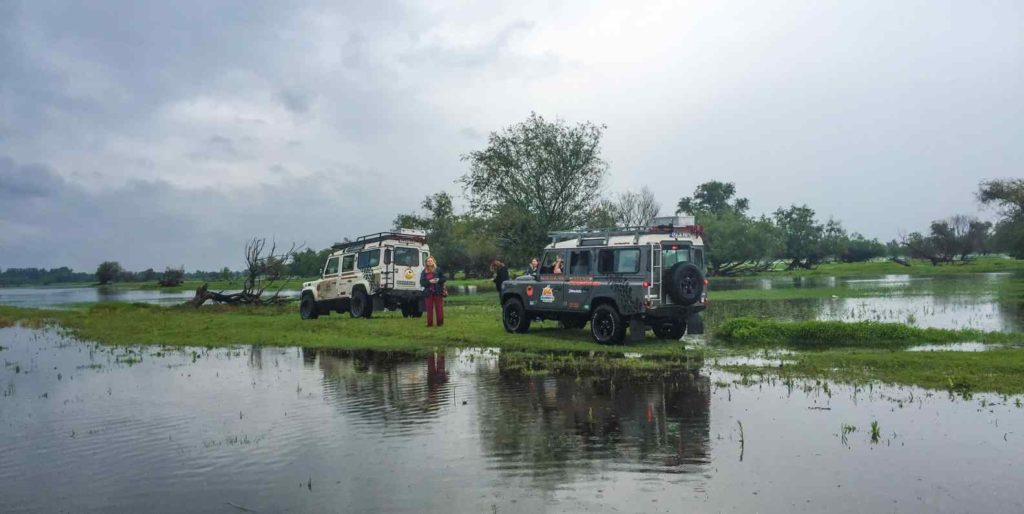 Besides taking a boat ride on the lake, one can also take a ride around it – on horseback into the fields and valleys nearby, on mountain bikes, on foot and in special 4×4 jeeps. It measures between 8,000 and 4,000 hectares in area, depending on the season.

Lake Kerkini is also home to the largest population of water buffalo in Greece, and the lake is ideally suited to them. Today, some 2,000 animals have enlivened the region, which has become a place of tremendous interest to nature lovers, with so many things and places to see, hotels, tavernas, water buffalo farms and products to take home. And naturally it has great potential to develop into a destination for gastronomes. 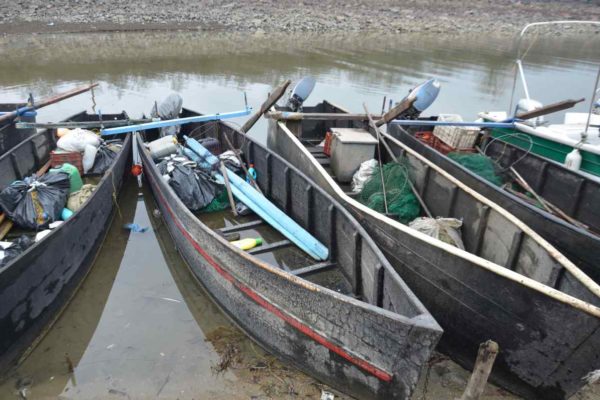 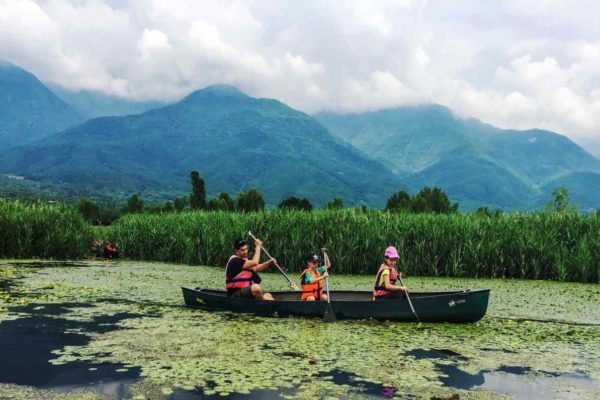 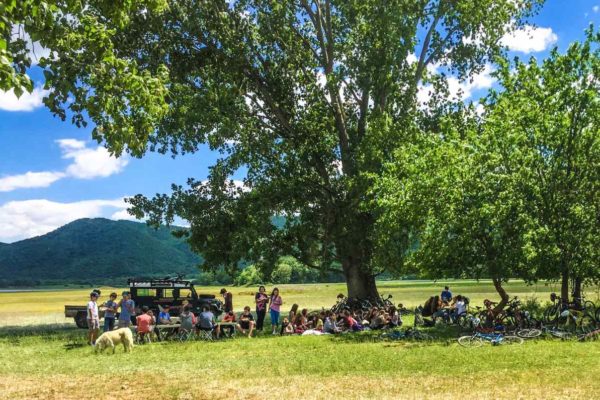 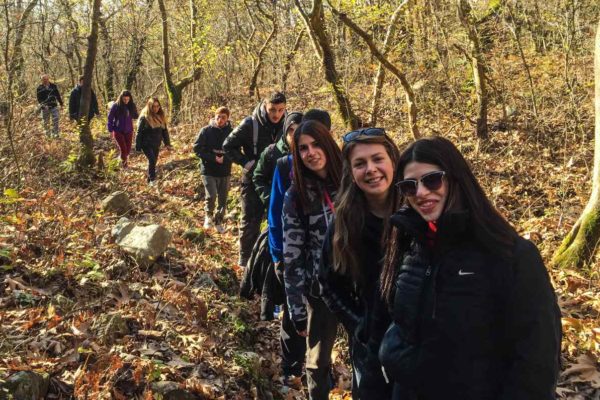 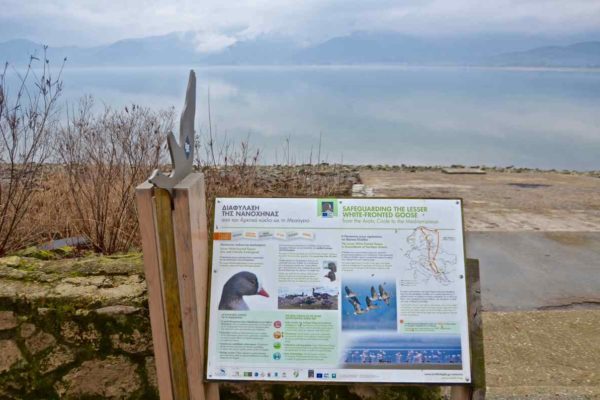 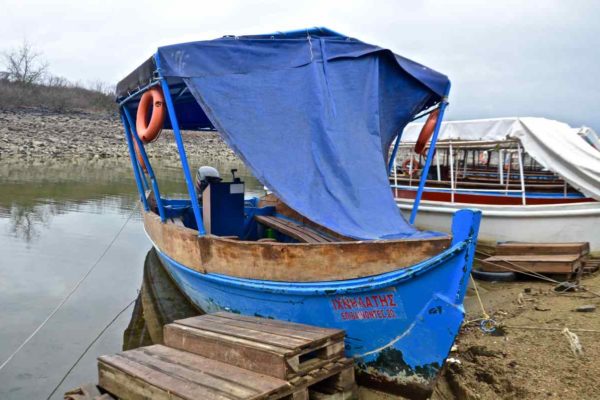 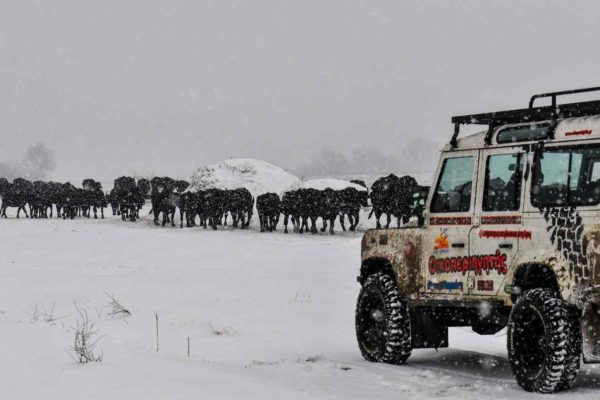 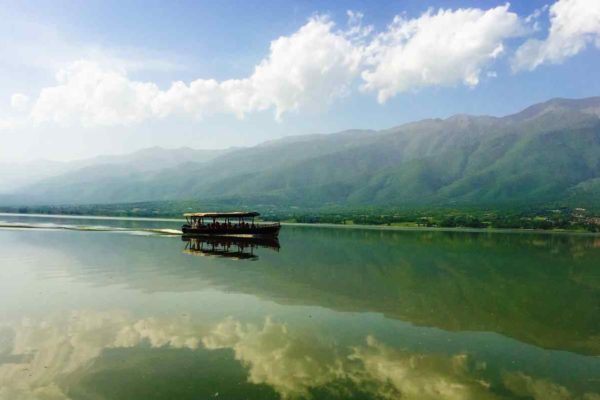 Things to do at Lake Kerkini Sights