These were the prophetic words in 1965 of Mykonos author Melpo Axioti, who went on to write

“The soul of the island goes and holes up in a place that is more and more constricted.”

This was the era when the few travellers – passersby or those who took root and became permanent, like Yehudi Menuhin – were inclined to mingle with the locals and get to know the place and its people.

Was there a visitor back then who was not beguiled by the island? Major figures like Camus, Barth, Lawrence Durrell, LeCorbusier and so many others fell in love with Mykonos and wrote enthusiastically about what they had discovered, well before the end of the 1950s.

“…the real truth is that on this island of Mykonos, whether we’re talking about a house or a church or a country chapel or windmills and dovecotes or sheepfolds and terraced hillsides, flagstone courtyards and the narrow or wider alleyways, everywhere and always the well-designed form presents itself, shining and alive like a noble oration. When, in other words, every building, every structure is like a thought, like a deep meditation, like a poetic act.”

Mykonos, a mere 86 square kilometres in area, does not have much to brag about in its history, unlike its neighbours Naxos and Paros, which reached a high level of civilization from antiquity until the Venetian era. Its scant archaeological remains – in contrast with those on Delos a stone’s throw away – as well as the absence of Venetian fortifications confirm its relative anonymity in the past. During the Ottoman occupation, Mykonos evolved into a seafarers’ island when the Aegean was rife with pirates and corsairs, who sowed fear in the surrounding islands and in the merchant ships sailing through. In fact, it was the give and take with these pirates that brought development to Mykonos; the locals collaborated with them and began to handle their ill-gotten gains commercially, creating the basis for a fleet of their own. During the Greek War of Independence in the 1820s, they turned their merchant ships into war ships and fought against the Ottoman navy.

Its next brush with history came a hundred years later with tourist development for it was one of the first places in Greece to be ‘discovered’ by foreigners, who encountered it on their way to the ruins on Delos.

If this first phase of tourist development (1930-1970) Mykonos was founded on the beauty of its genuine Cycladic landscape, both natural and man-made, and in the open, hospitable, warm, tolerant character of its people, which became the island’s trademark, then the second phase (1980-today) is contingent on the contemporary fable of lifestyle. Mykonos has become the place where life is conducted exclusively and solely for the pursuit of pleasure, hedonism, luxury and exhibitionism.

And yet, there are still a few spots on this cosmopolitan island that have retained their authenticity.

Those in the know may winkle out the soul of Mykonos by having a coffee in Bakoyias’ kafeneion, sitting with the farmers who sell vegetables from their gardens and the fishermen who show off their catch on the marble slabs at Gialos in the local singsong accent. Or by entering Gioras bakery, redolent of fresh baked loaves, or venturing into the hinterland – ignoring the cheeky villas that have sprung up almost everywhere – and seeking out the truly beautiful farm complexes or horia (villages) as the locals call them. Or visiting the chapels, and if you’re lucky attending a pig slaughter or one of the many saint’s day festivals.

But above all, by getting to know the locals themselves, who despite the enormous changes to their island, are still extraordinarily welcoming and have a deep love for their island and a zest for life itself. 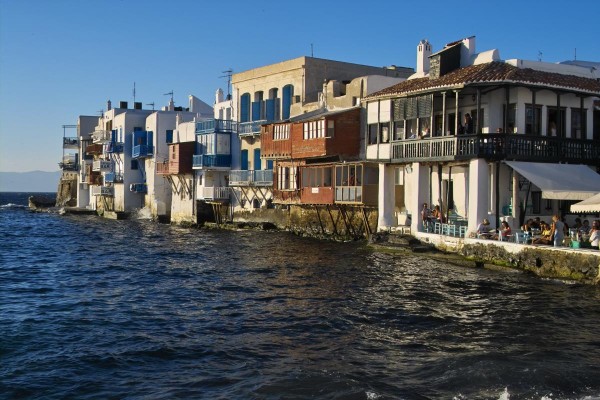 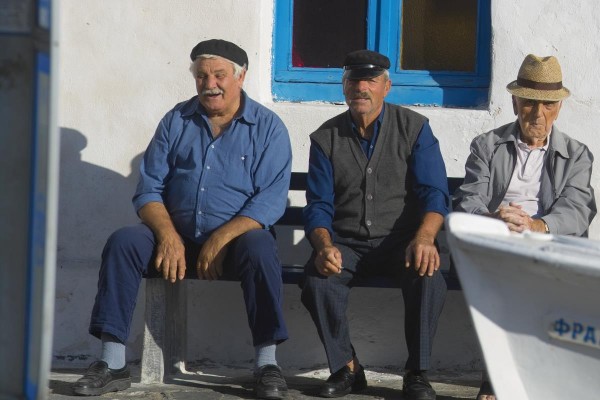 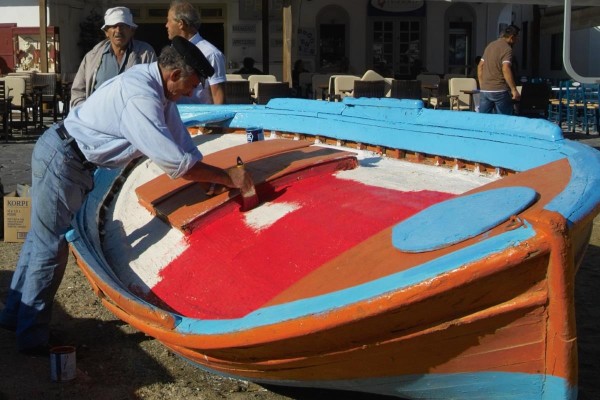 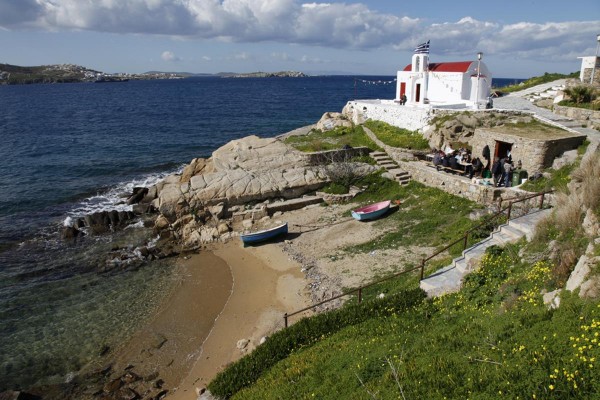 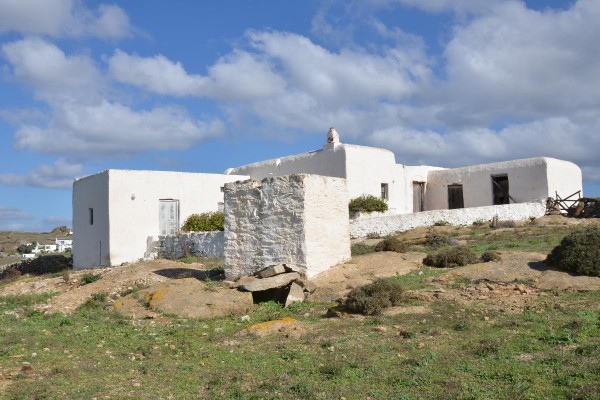 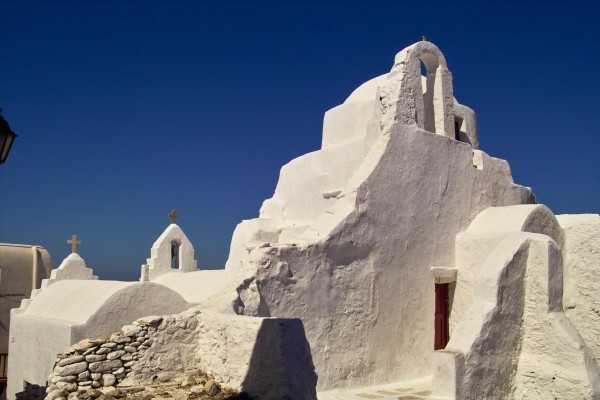